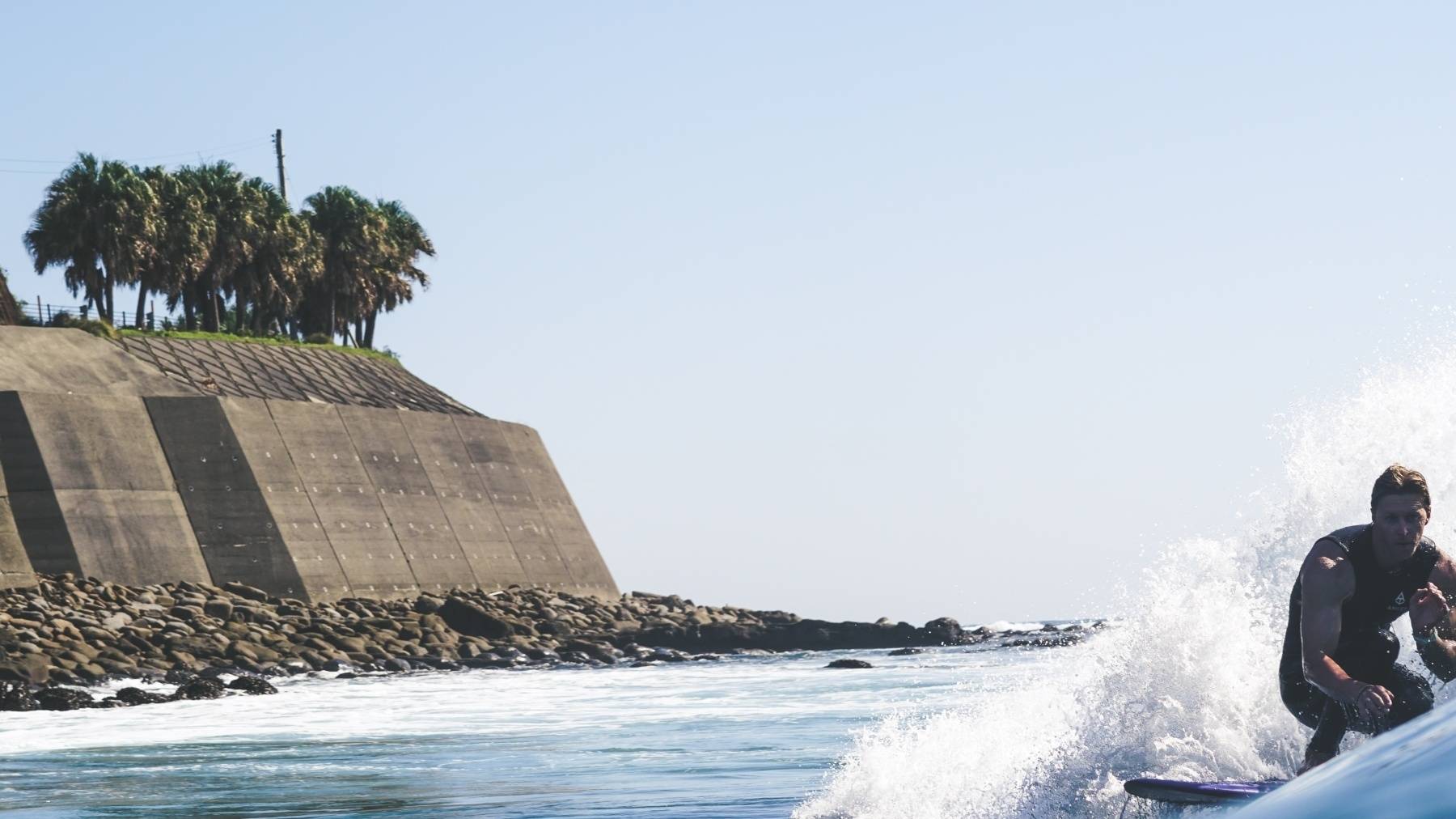 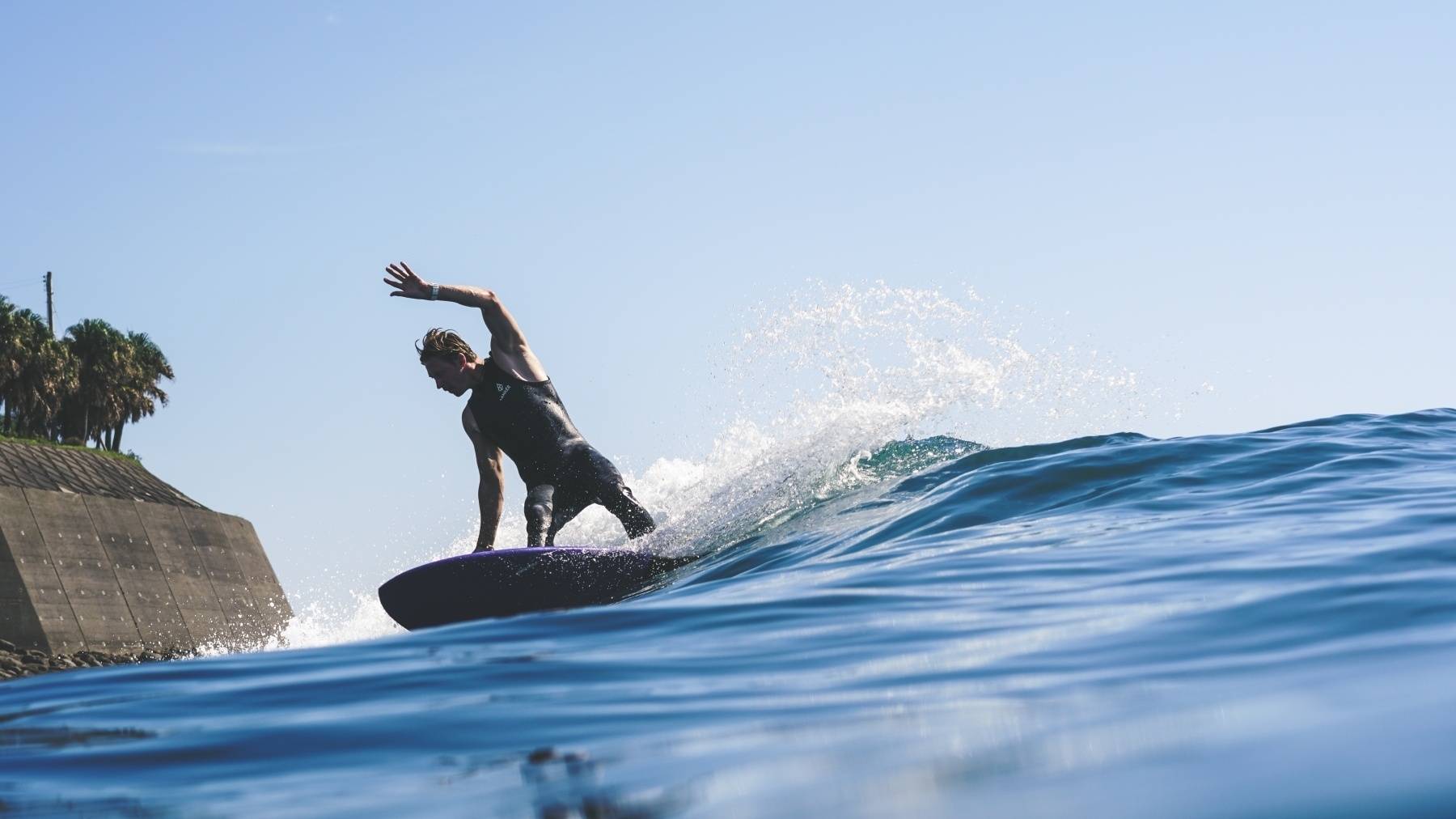 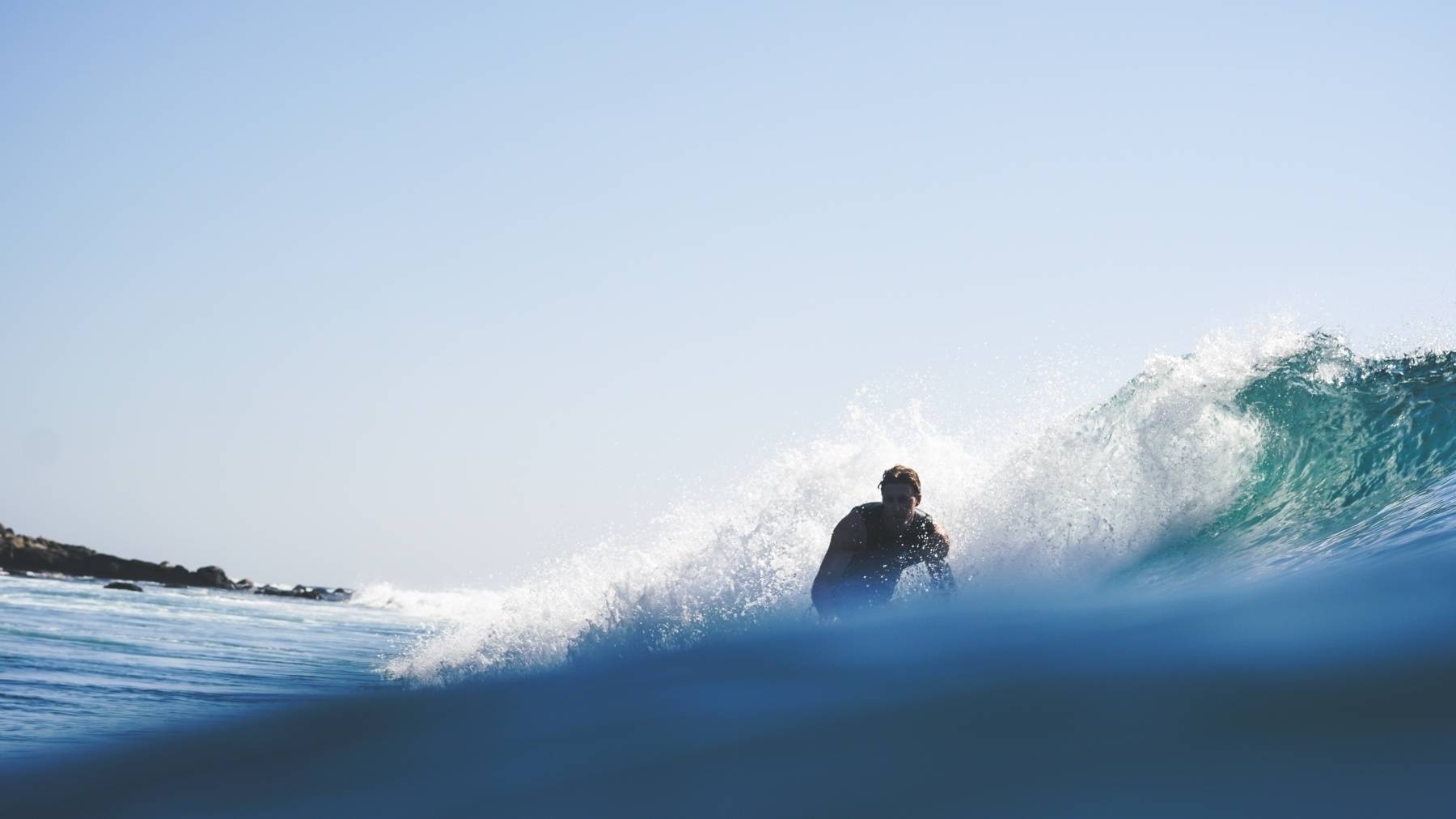 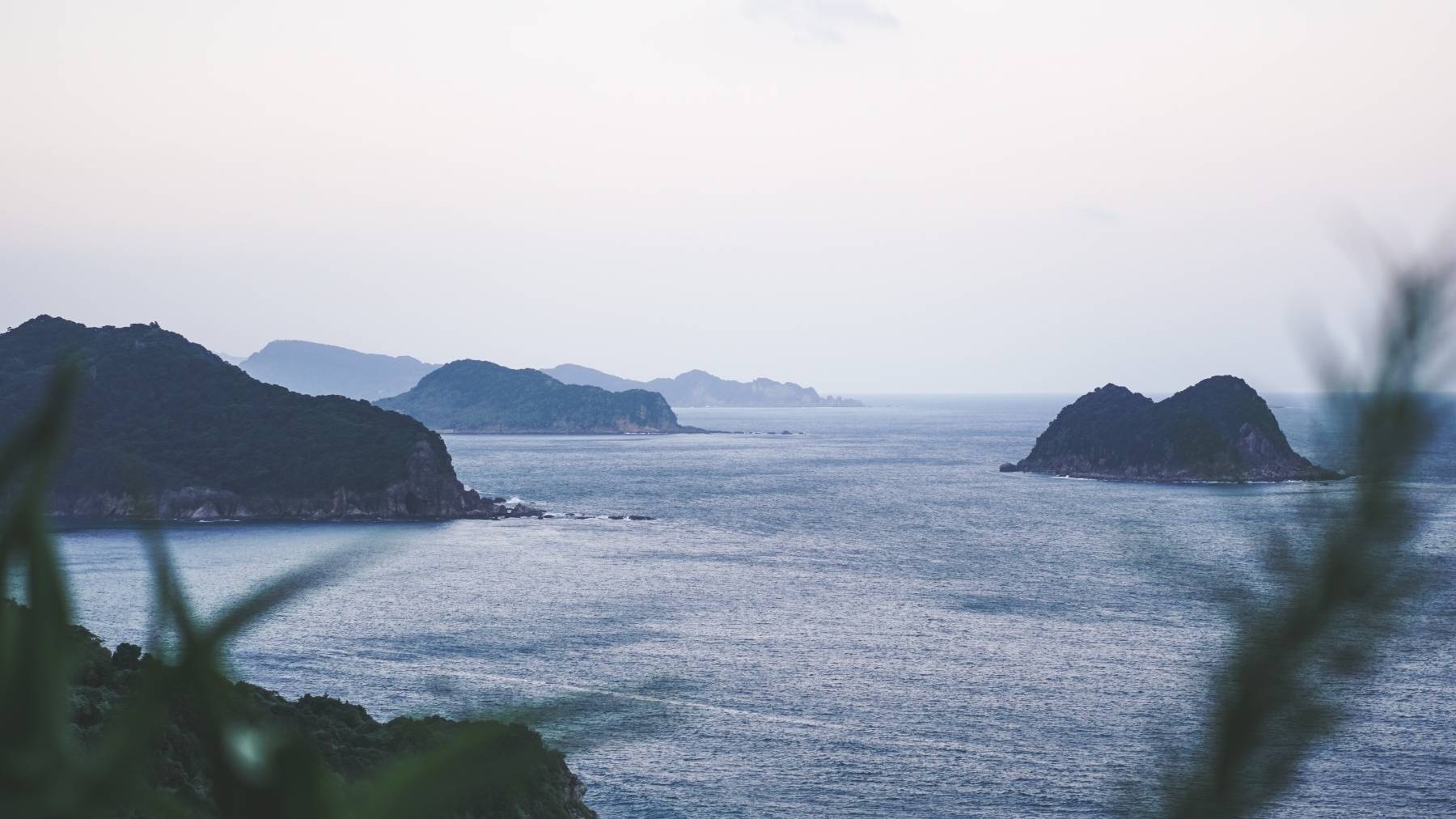 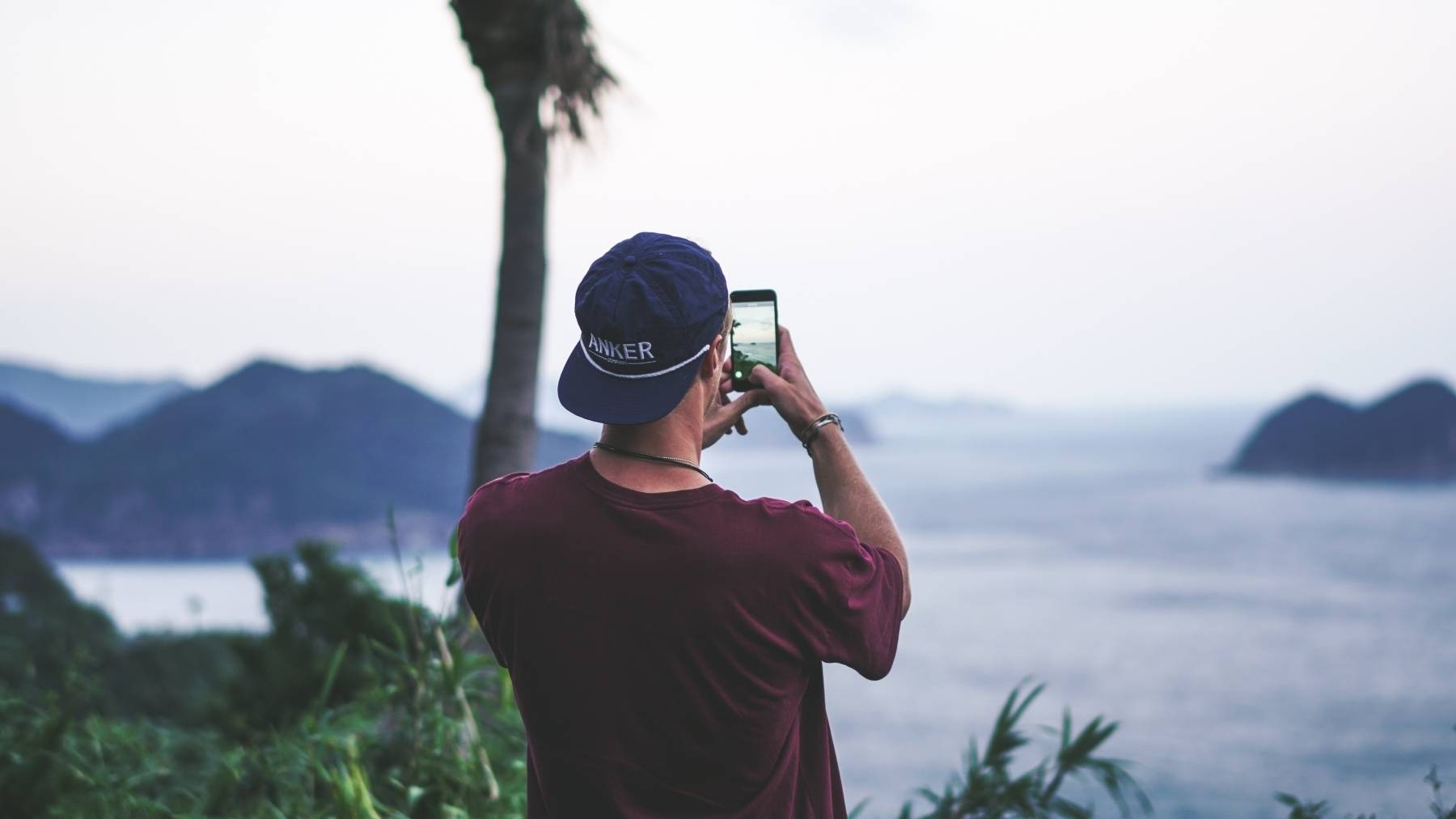 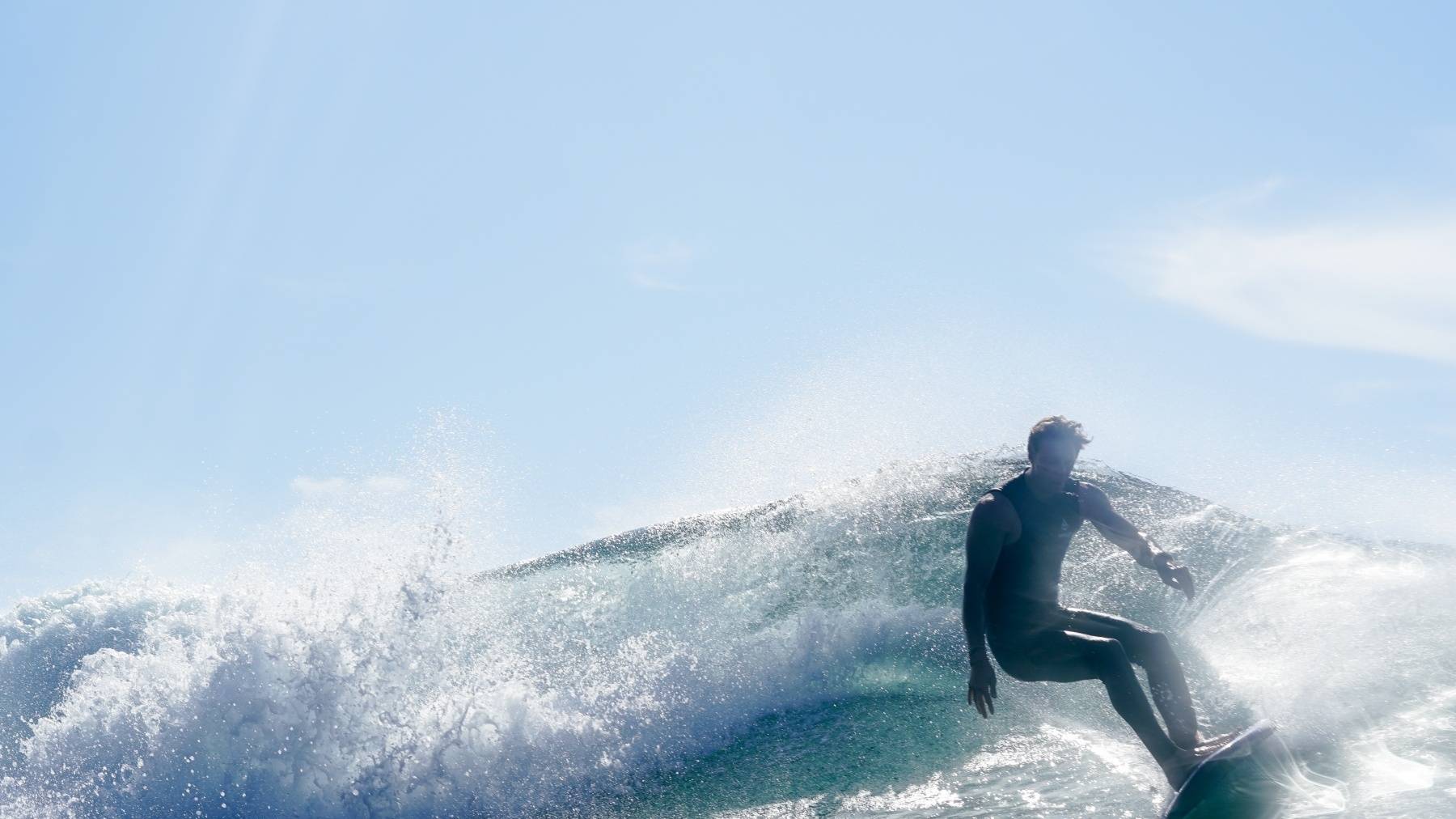 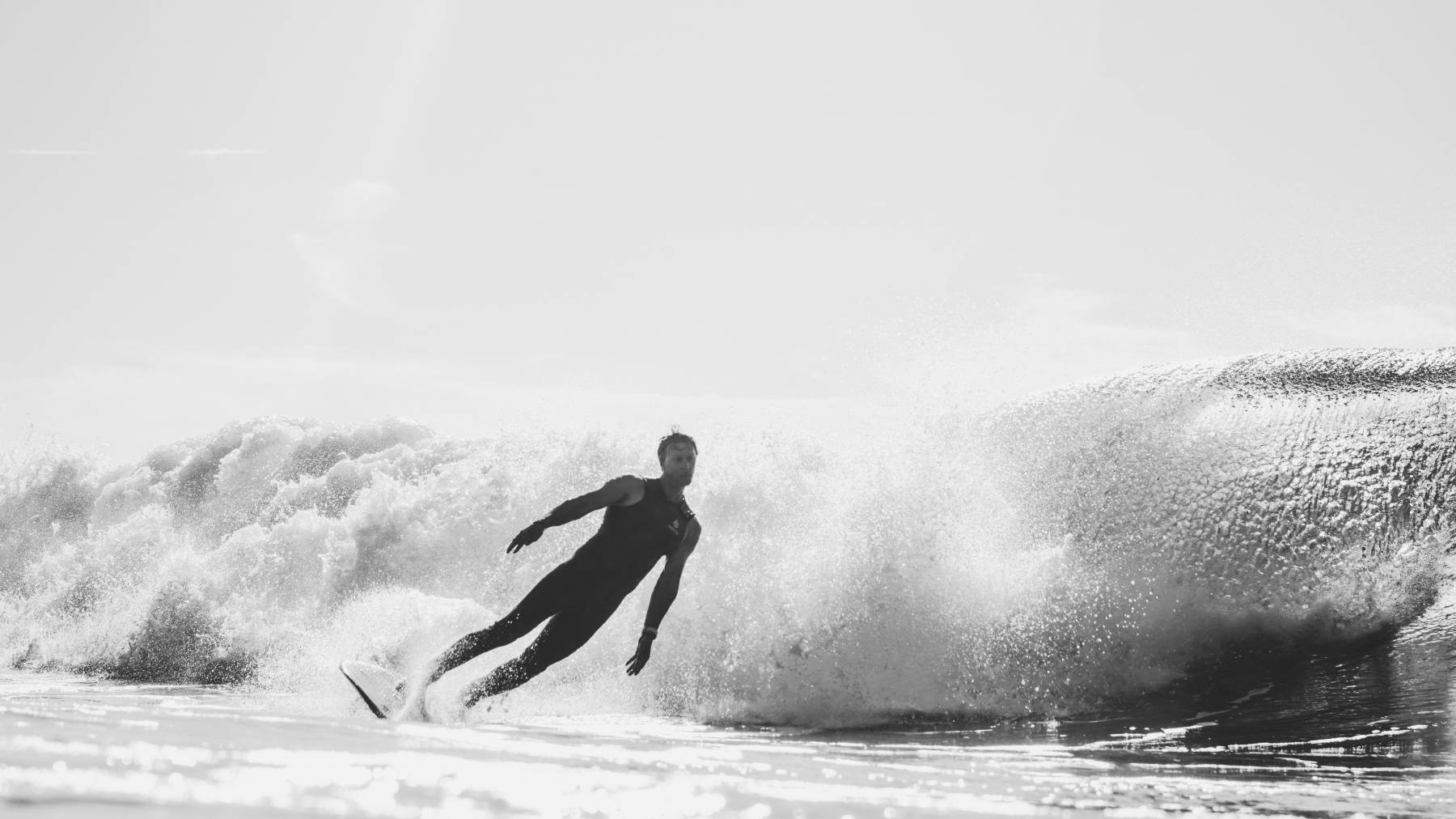 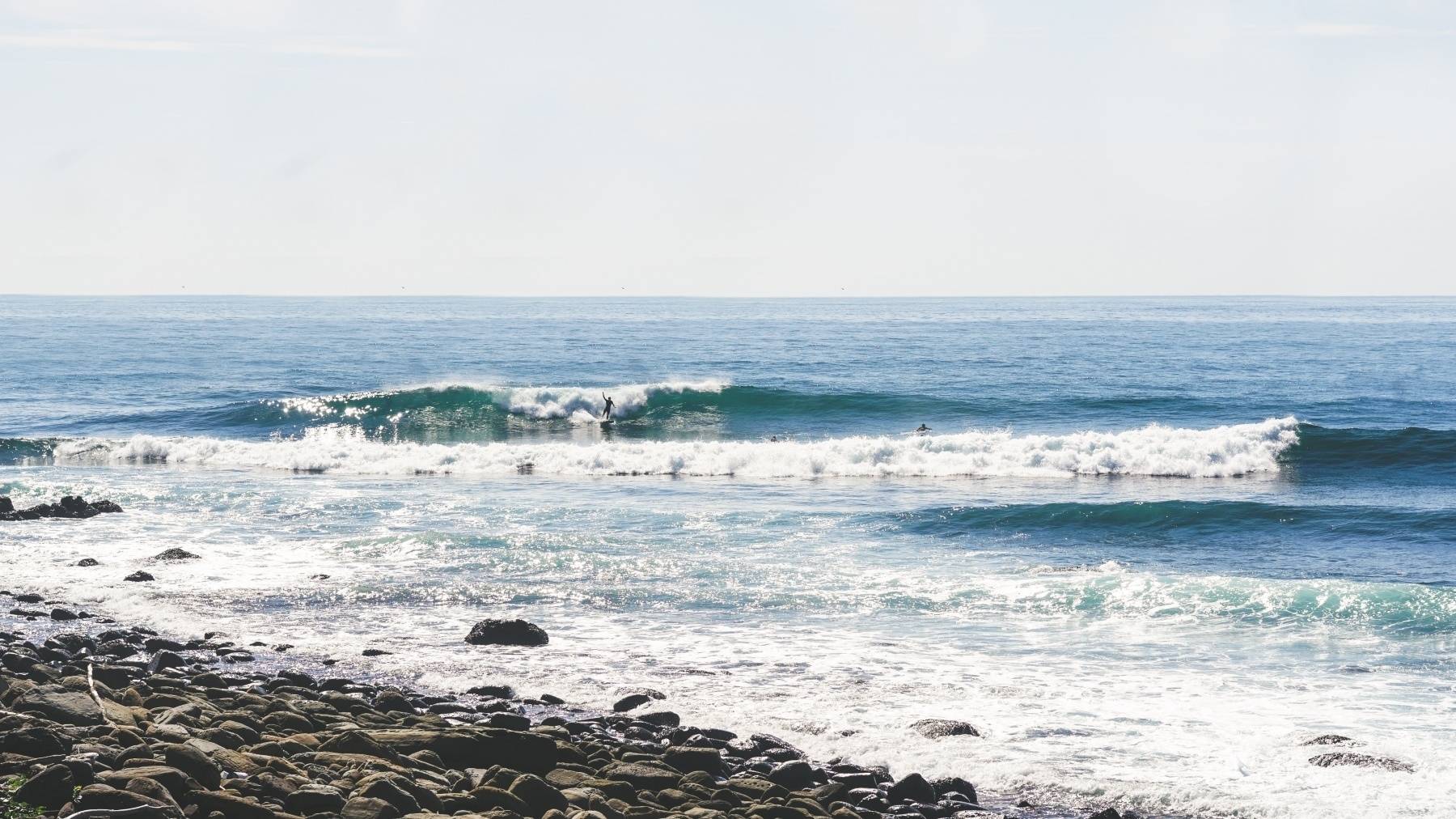 Information about surfing in Japan is not very much, but while traveling around the world, I often met surfers from the land of the rising sun and, if you look at the geographical position of these Islands, it becomes clear at once: the waves are there for sure.

This year's 2017 VISSLA ISA world Junior Surfing Championship was held in Japan, so we managed to combine business with pleasure, and in our free time - to explore the main spots on the South coast.

We spent two weeks in Japan and surf every day several times. This European surfers and did not dream! The entire coast of Miyazaki Prefecture is just dotted with various beach breaks, which operate in a small swell. And when typhoons come, local fans of big waves (and judging by various photos and videos, they really are here), move to points. The spots here are completely different: there are more crowded, with convenient Parking, shower and rental equipment, and there are also "secret", which is quite difficult to find, but the quality of the wave will be completely different. There are a lot of locals on the water, the average level of riding is quite high, and I have never seen such a number of fashionable vintage boards and wetsuits. Almost every Japanese surfer has a "single fin" or "fish" with two fins. For two weeks we met only a few tourists, so if the wave is not impudent, the problems with the "locales" should not be. But everyone is very surprised when they see the Russian raking on line-up.

During the time spent on the South-East coast, we went for a ride on a huge number of spots. Places near the big cities are more crowded and the water is not the cleanest, despite the perfect wave. One of these spots, "airport", we were shown local: the wave literally breaks on the runway and forms a good powerful right wall. However, the official title I will not prompt, as it maps simply does not.

But I would especially like to note another spot. In the South of the city of Miyazaki (Miyazaki), begins a very different, more rocky coast, where the mountains come close to the ocean. It is there that there is a place called Oura (Oura Point). The perfect right point break with a long powerful wave, which is already in the middle of the svell begins to blow, falling directly on the stone coast. Clear clean water, very convenient exit and entry: you jump off the stone pier and calmly, not diving under the collapse, swim through the channel on the wave. But this place is not exactly suitable for beginners, as if you hesitated and startanuli in a straight line, the foam will throw you right on the stones, where it is not very convenient and safe to get out. Riding on the Aura, you need to know exactly what you're doing. Of course, if the "swing", all the surfers from the neighborhood go here, but when we arrived at the beach with the first rays of the sun, we still managed to snatch a few hours in splendid isolation. I would really like to see the Oura during typhoons, as it is difficult to find a more correct wave. But that's another time.

After a trip to Japan, we can safely say that this is a great "surf" direction and if you find yourself there for any reason, be sure to ride.

The first real waves I saw in Mauritius and for several years visited all the main spots of the island,... Information about surfing in Japan is not very much, but while traveling around the world, I often met surfers from... Many people know the Maldives as an ideal destination for honeymooners and lovers of sunbathing, swimming in the blue water...