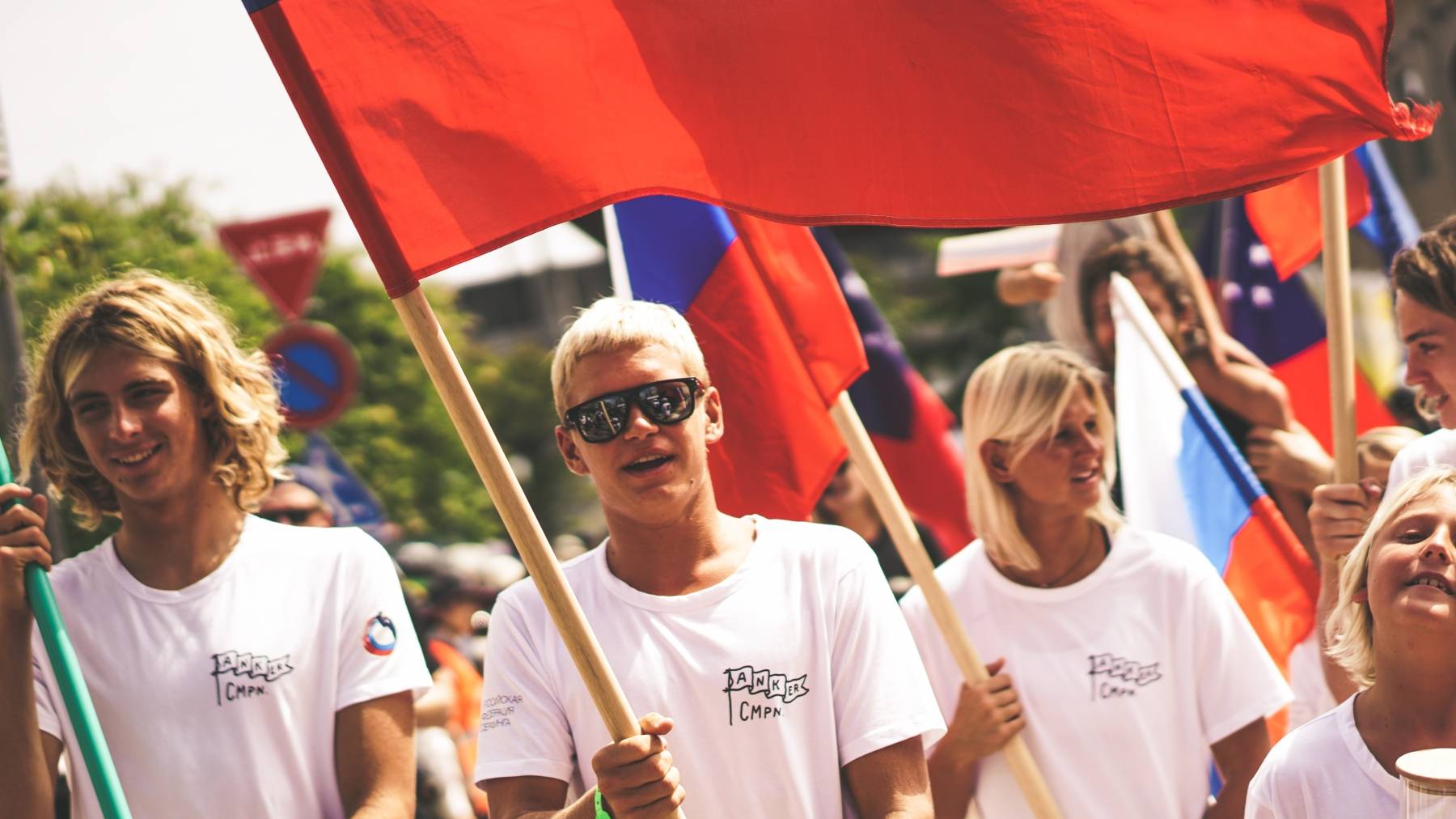 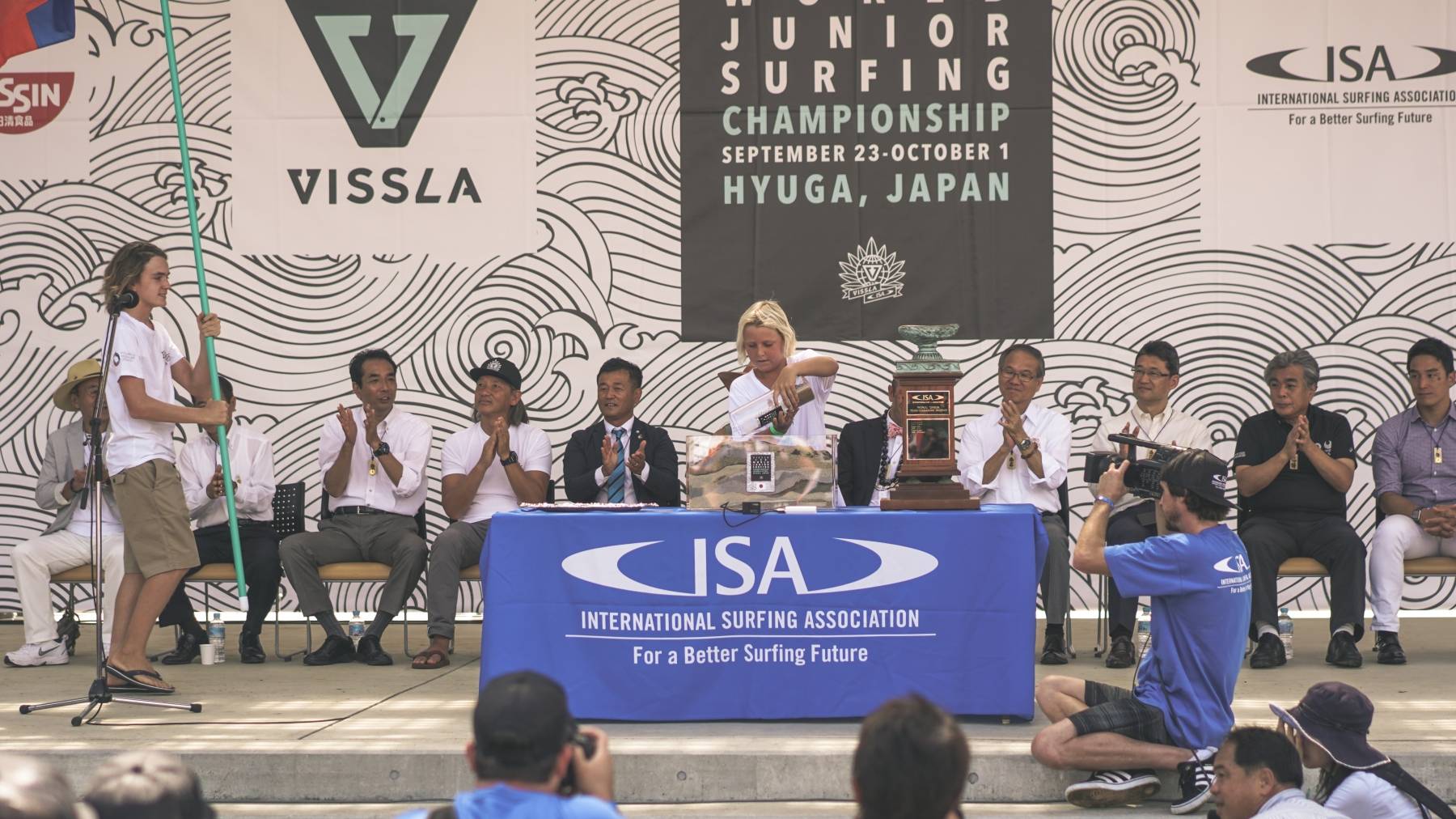 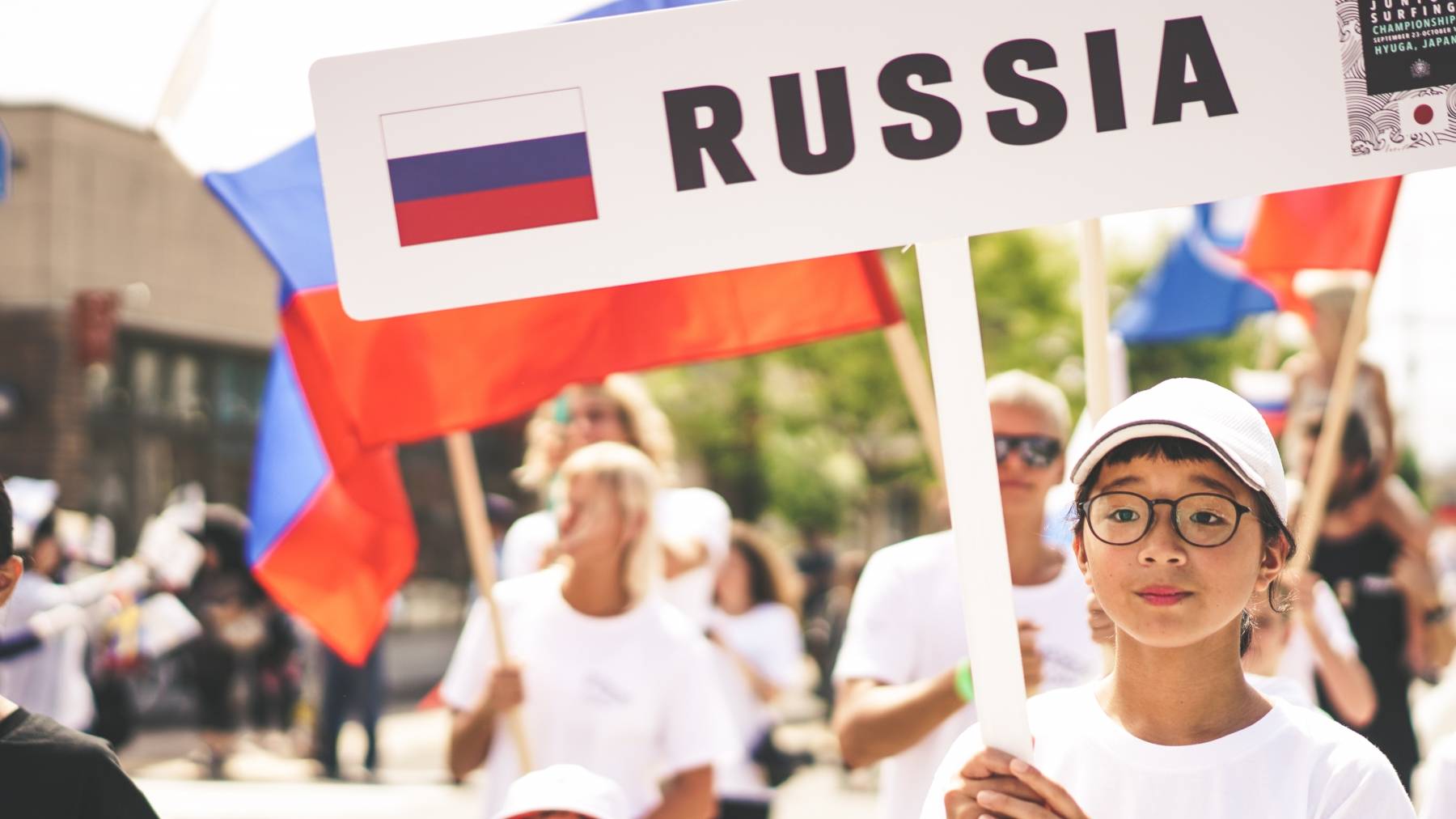 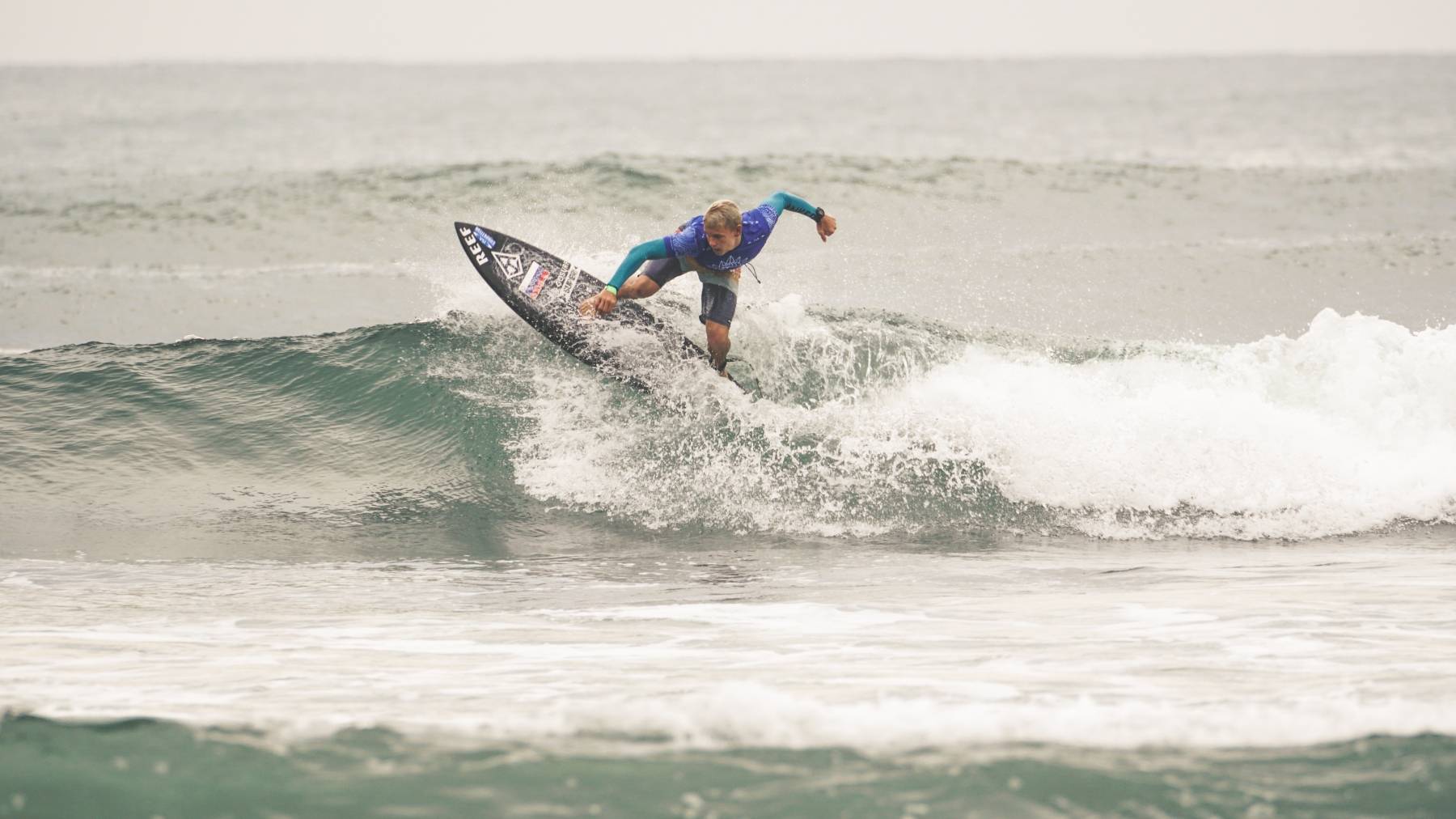 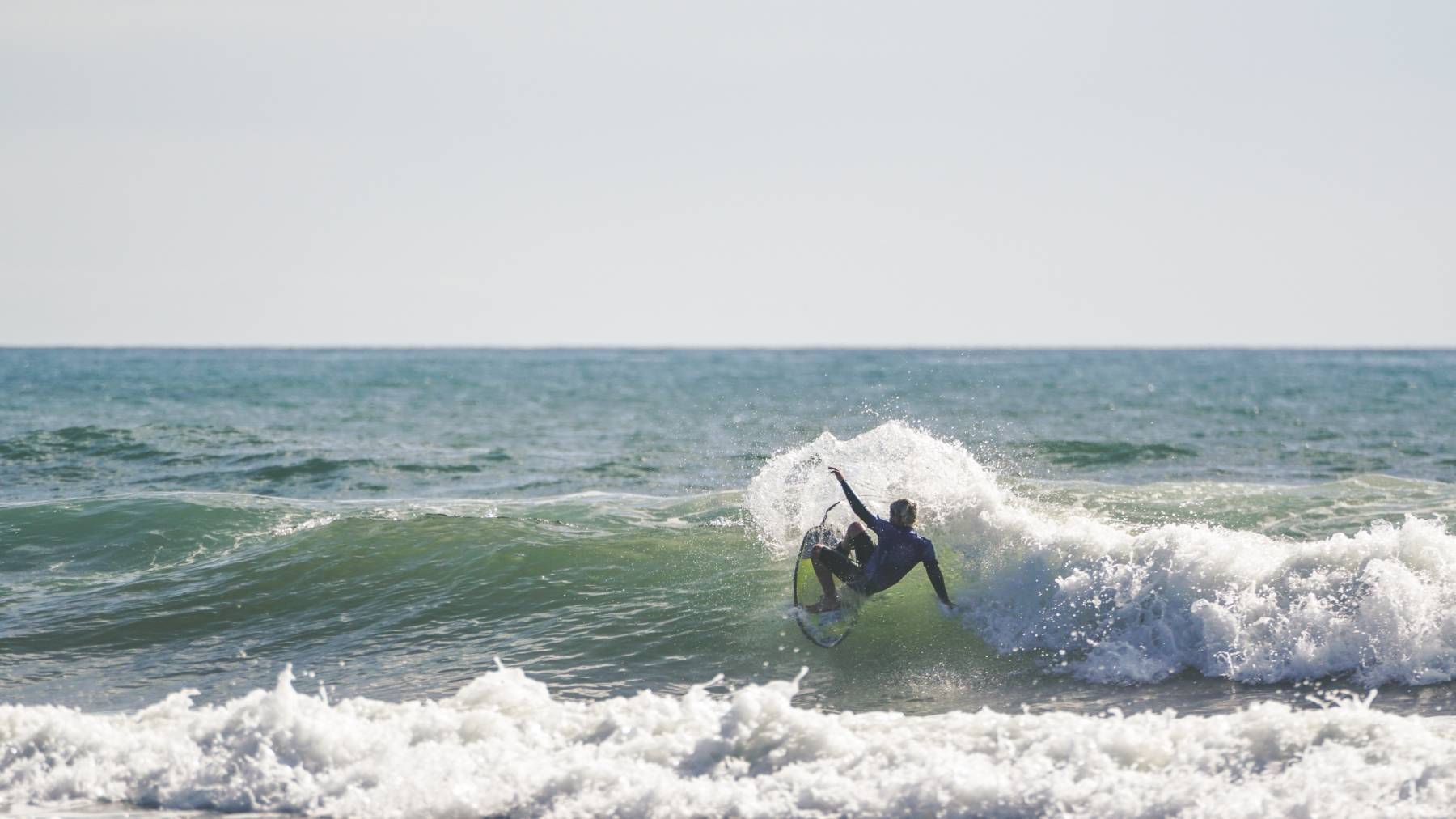 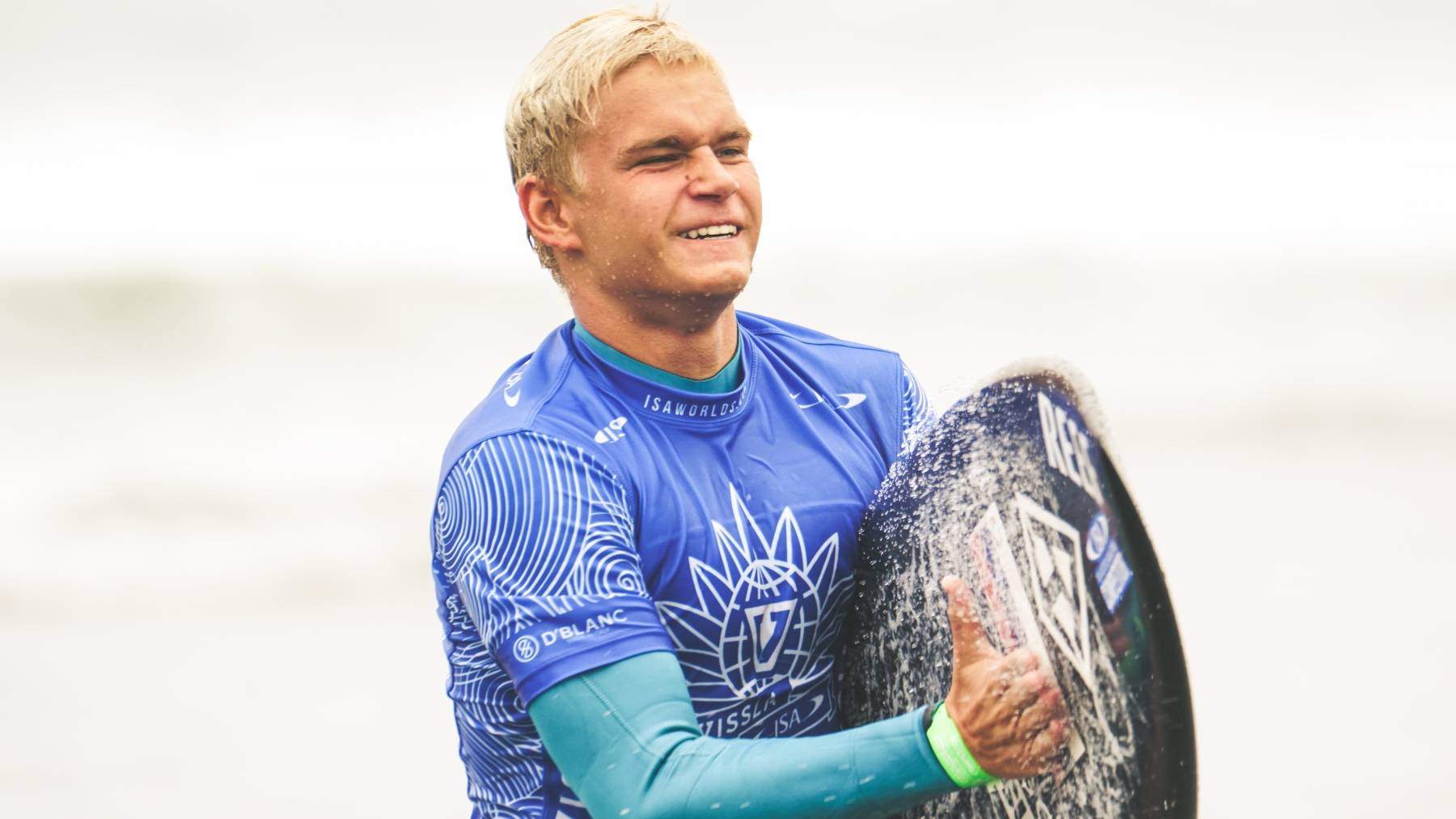 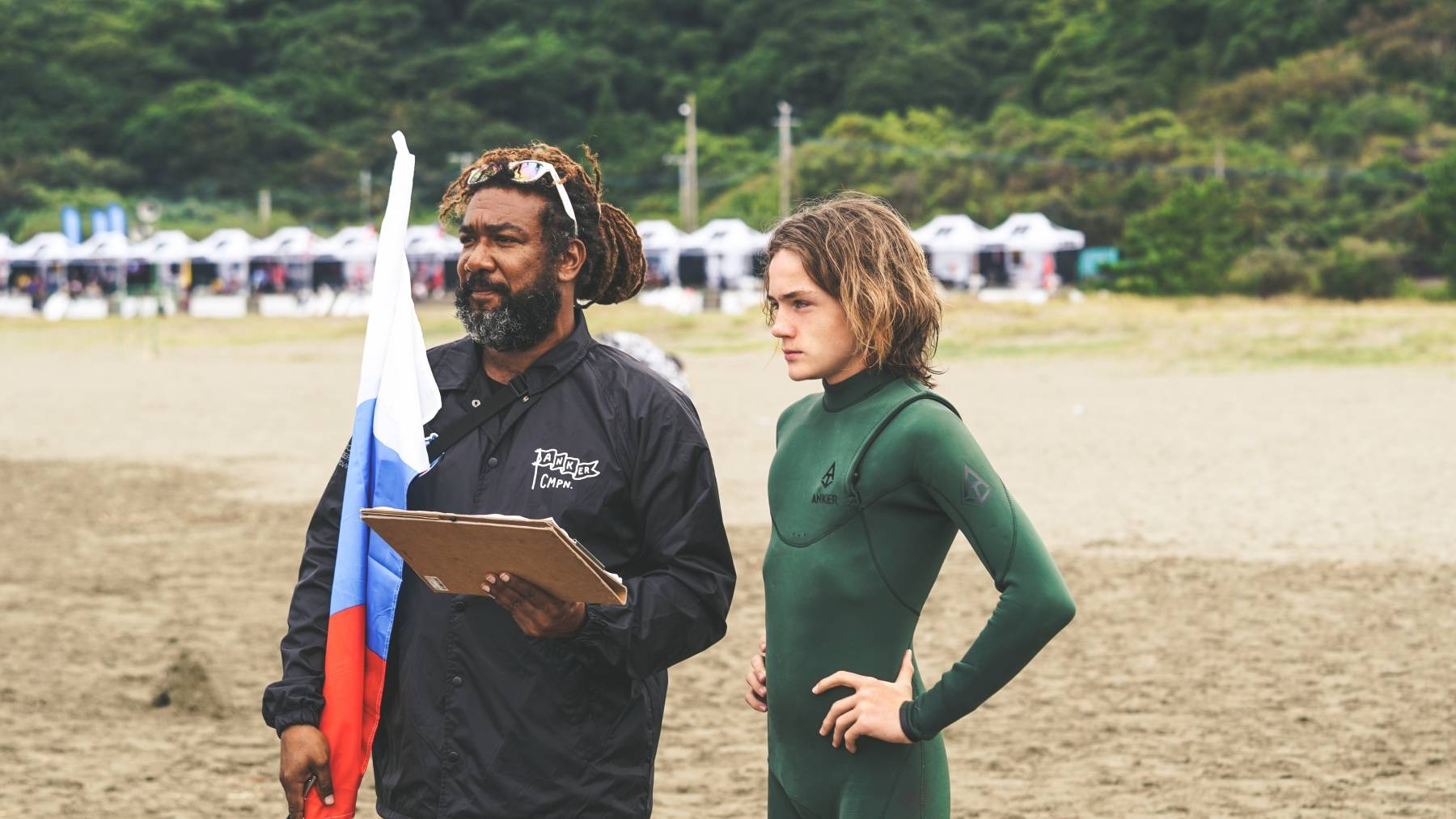 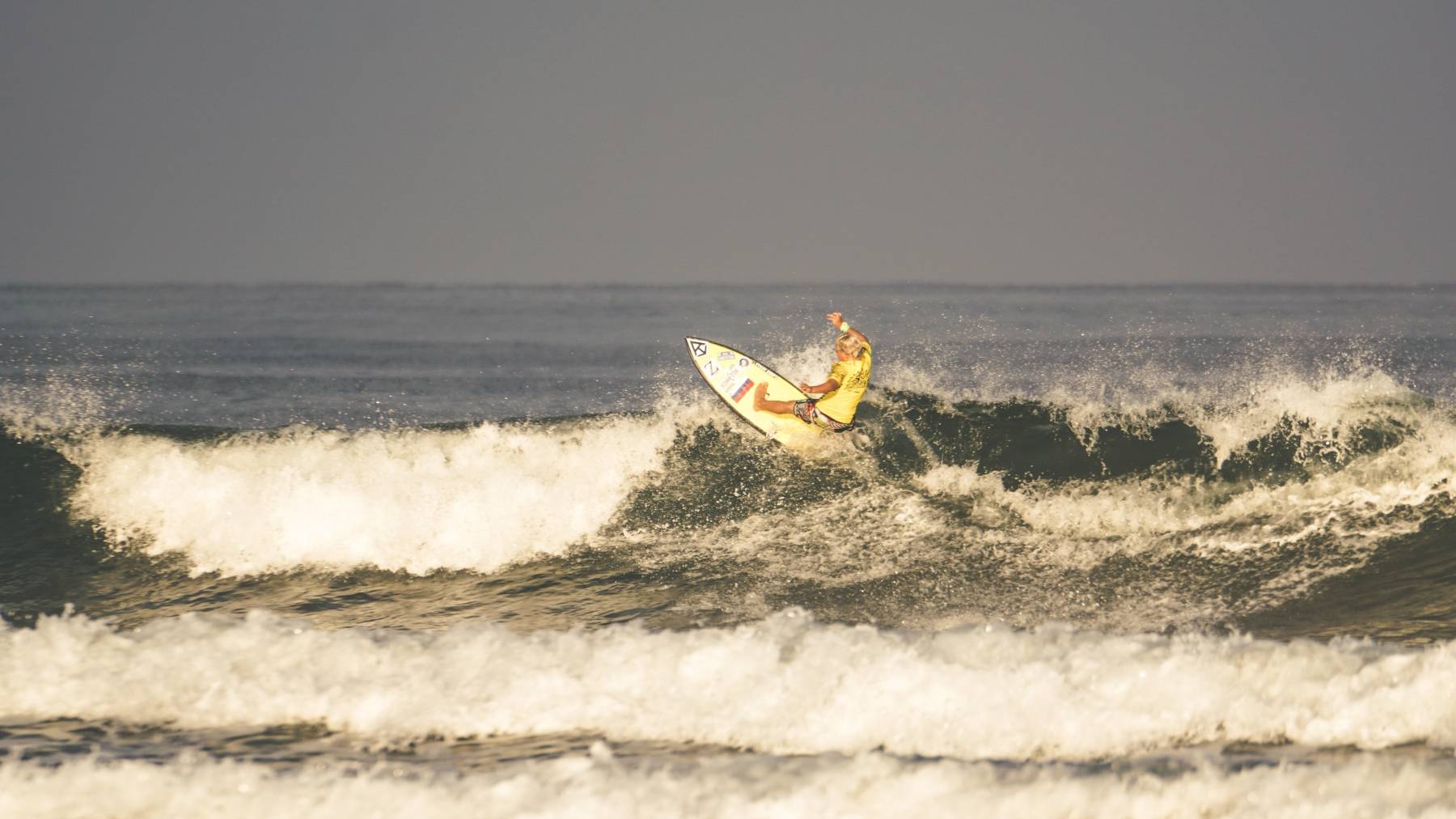 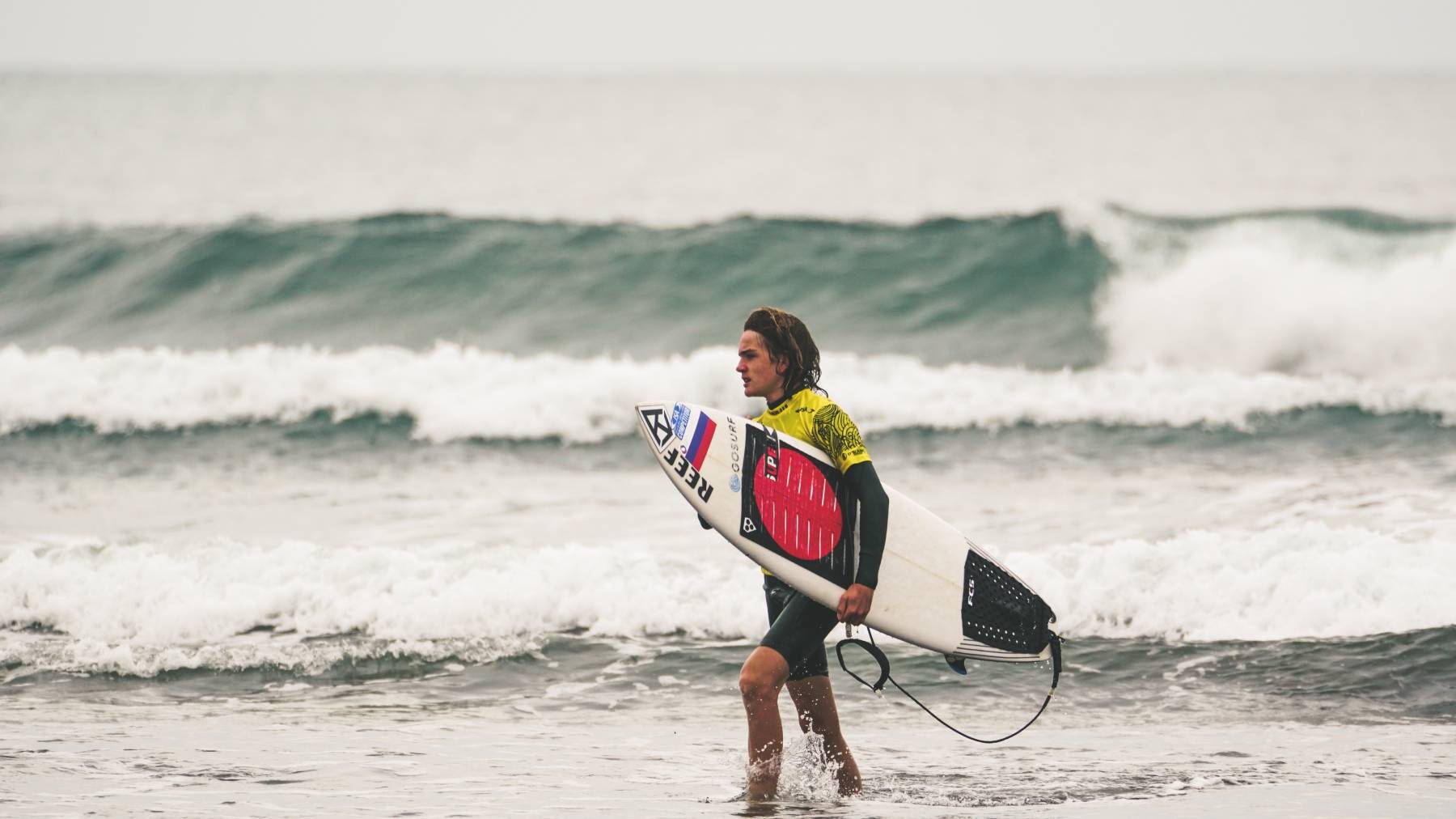 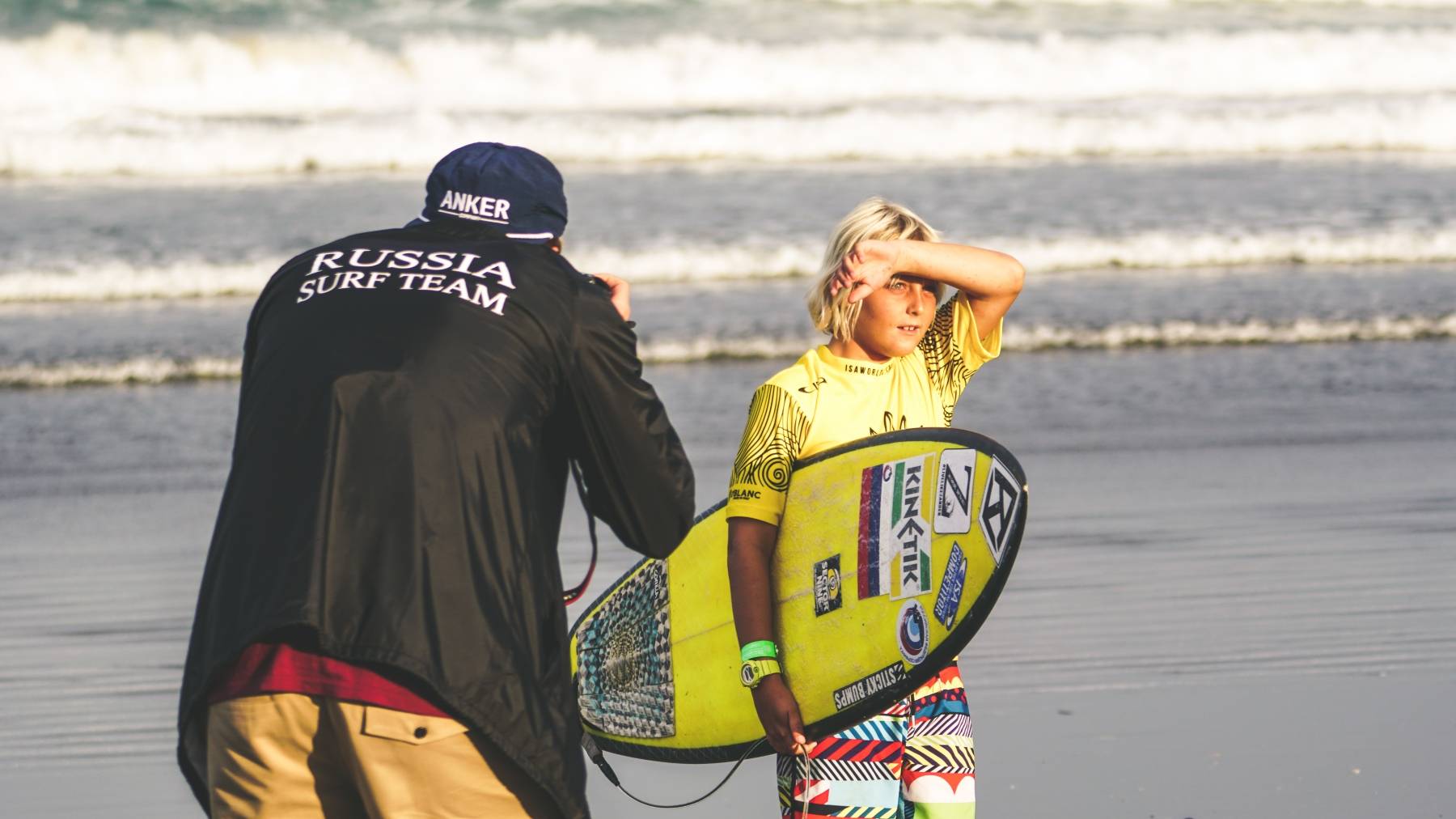 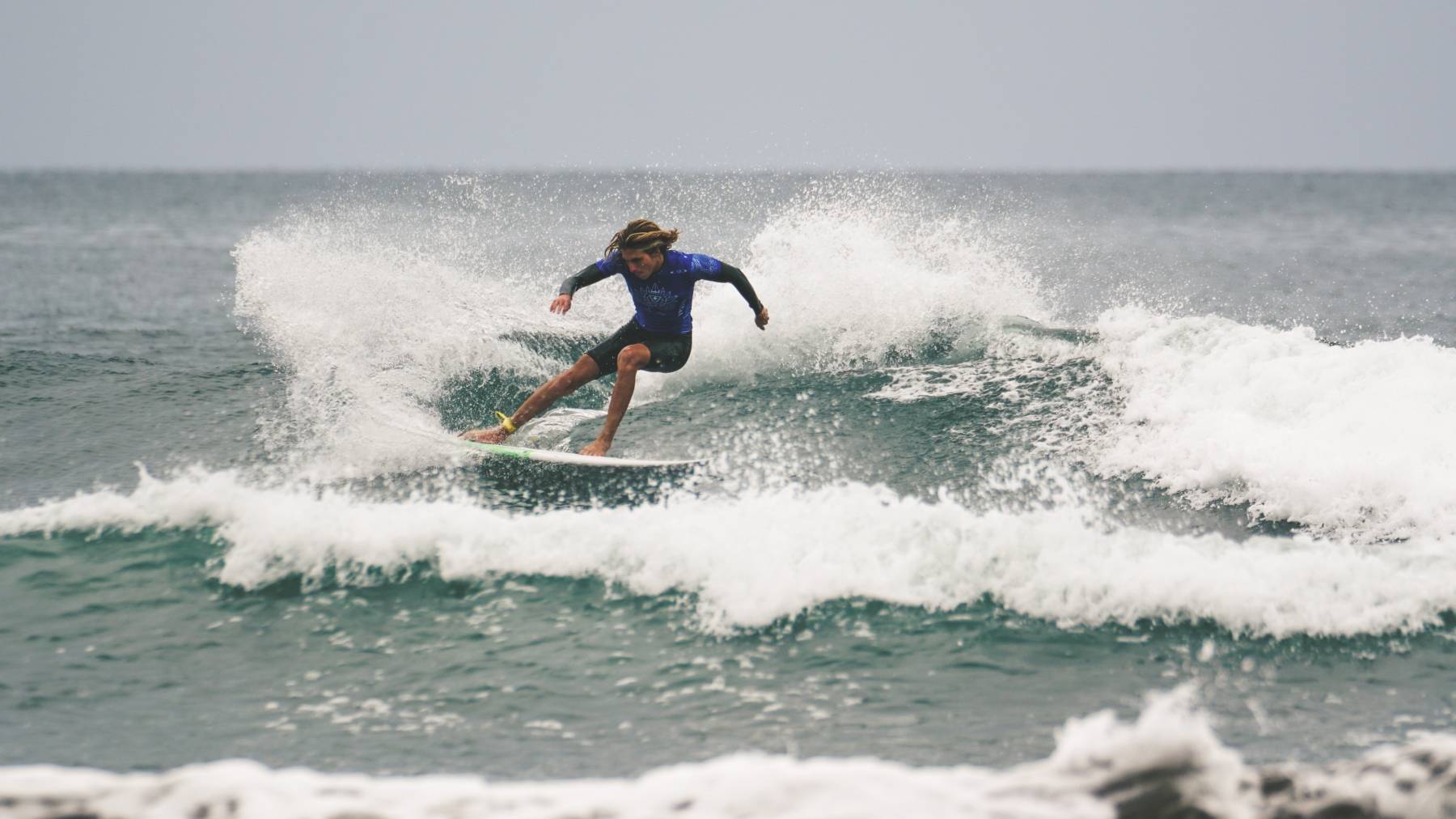 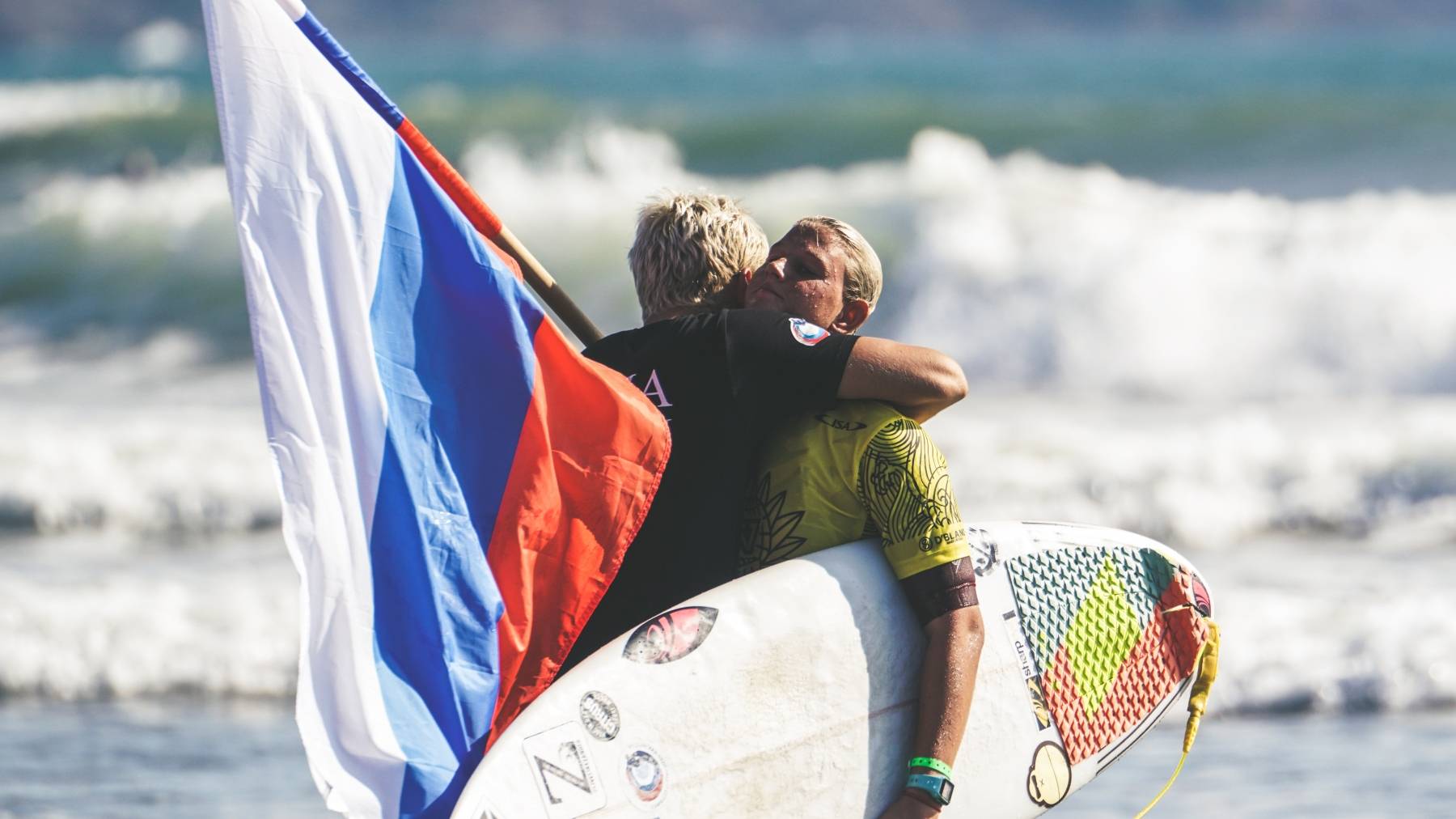 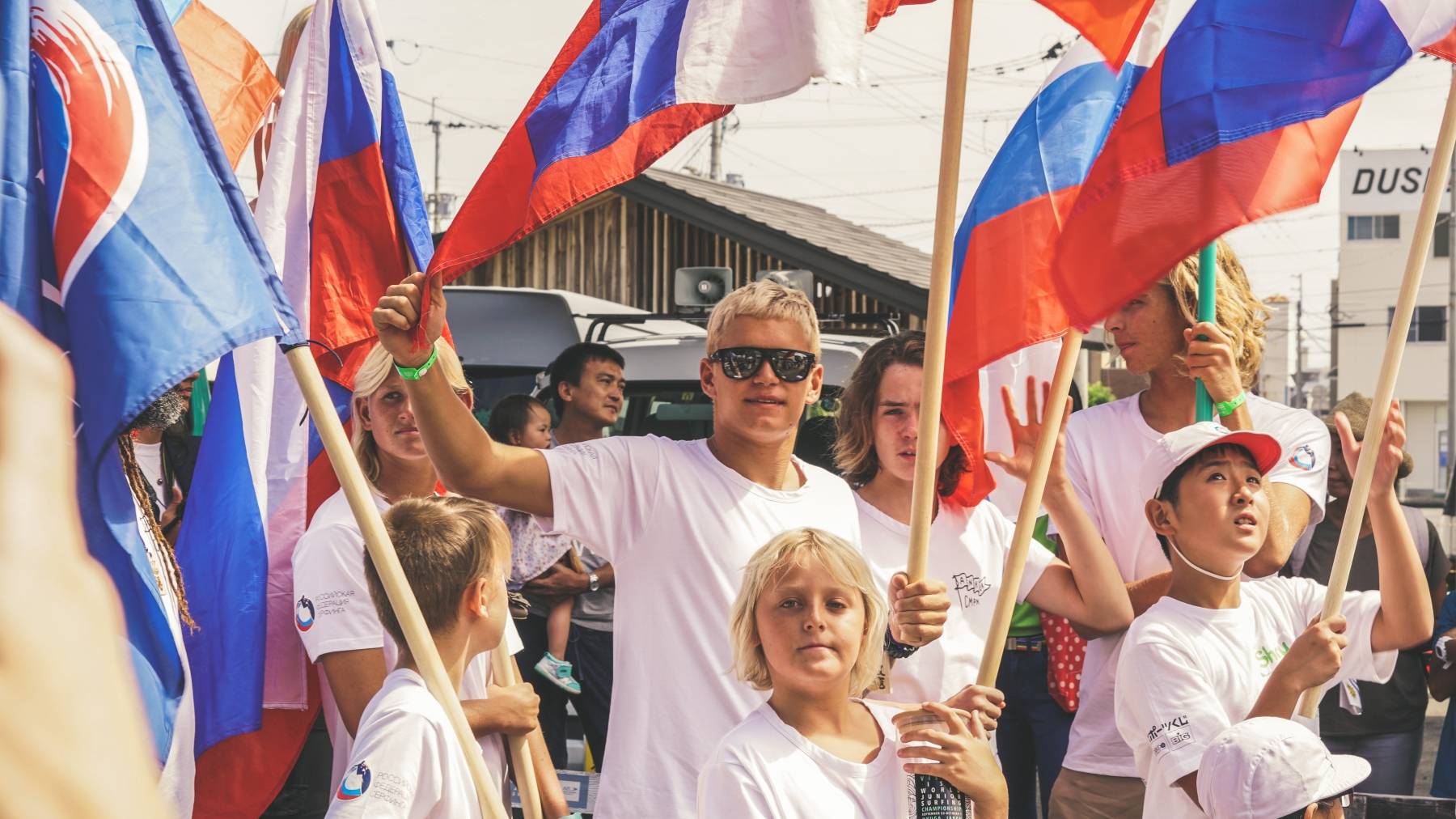 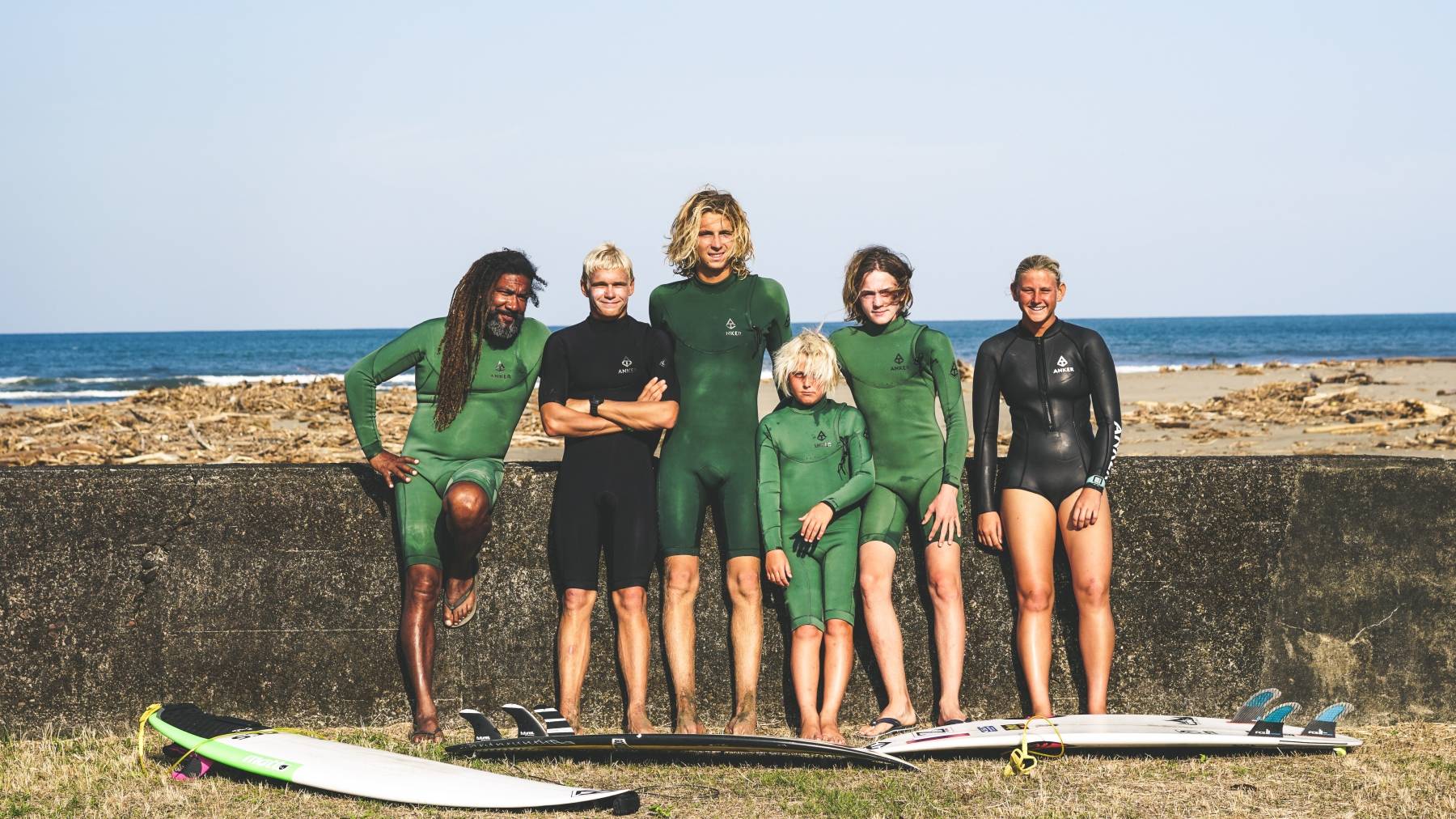 This year's world Junior surf championship 2017 VISSLA ISA world Junior Surfing Championship was held in Japan, in the legendary place called Okuragahama (Okuragahama) on the South-East coast. Stable and good waves pleased the athletes every day, and unlike many other competitions, everything went well, on schedule and without haste.

More countries were registered in Japan than in the previous championship in the Azores, however, the total number of participants was slightly less. Russia was represented by Nikita Avdeev-team captain, Egor Volkov, Nikita Petrov, Vladimir Korotkikh and Polina Malizia. According to the rules of the team allowed a limited number of athletes whose points go to the overall standings. First, there is a draw, and then determined the races, which involved four people. Two surfers with the highest score in two waves pass to the next round. The losers have a second chance, the so-called repertoire (eng.- repercharge), when the runner-up of 3rd or 4th place still has the opportunity to go to the main draw and even win the competition.

Unfortunately, the Russian athletes lost in the first round and immediately got into the repertoire, as the starting races were against the strong countries: New Zealand and Argentina. But this championship for us is not over: Nikita Avdeev was able to go through two more rounds and, in the end, took 57th place out of 118. This is a very good result, because in such competitions there are no simple races and perform the best of the best! In the women's standings Polina also showed confident and stable skating, going to 4 rounds. Yegor Volkov was a little unlucky with the waves in his race, and the score was not enough to pass to the next round. Nikita Petrov, once in the repertoire, showed a beautiful ride and got into the second round. Vova Korotkikh, a new member of our team, performed at the competition for the first time and clearly performed the installation of coach nick donowa (Nickolas Donowa), rollback a decent race. "At the team training camp in the Dominican Republic, Vova has made rapid progress, so if he continues to train, he has a good chance to bring decent points to our team," said the head coach of the team.

As a result, the team took the 30th place out of 41 possible. And this is the best team result in the history of Russian surfing. In addition, he is the best in the standings Nikita Avdeev. And this is despite the serious attitude of all countries in the pursuit of prizes at the Olympic games. The whole team has come an unreal way from the last competition, and this year the Russian flag on the shore is not looked at as a passing race. The guys are seriously training all year round and I am sure that they are the future of Russian surfing. They open new horizons and show that our domestic athlete can also have a serious resistance to the Hawaiian or Brazilian.

I would like to thank separately the coach of the Russian team, nick Donova (Nickolas Donowa), who did a great job, analyzing every detail of the race and passing on his experience of judging young. As well as all those who support and help the children.I would like to take this opportunity to tell my parents that you need to visit such competitions at least once and see with your own eyes how twelve – year-old children stand proudly on the shore with Russian flags and support their athlete and their country, and you will understand everything.